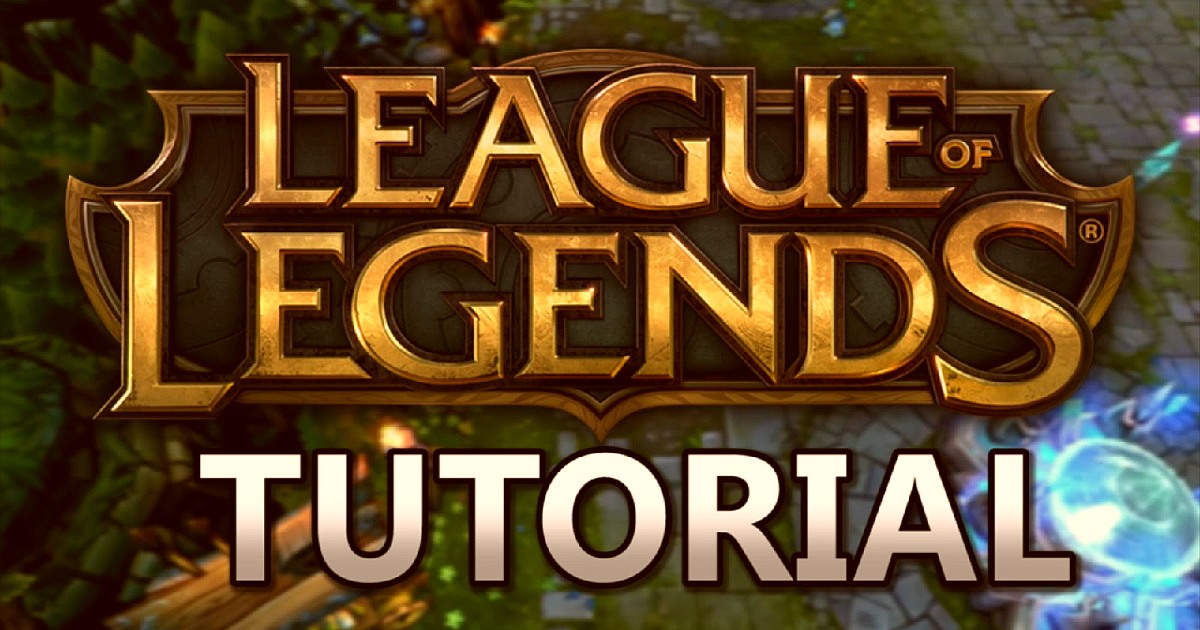 Over the last couple of weeks, League of Legends presented the masses with its new 2018 tutorial, after the multiple debates and talks about the game’s plans to produce a better and more enhanced tutorial. Apparently, from the very first feedbacks, the new League of Legends tutorial exceeds its predecessor in a good and unique way. The brand new 2018 tutorial is essentially separated into three chunks; the first is ‘Welcome to League’, the second is ‘Power Up’, and the third is ‘Shop for Gear’. Each of these chunks presents a sort of a mission the gamer goes through exploring new things and ideas he never paid attention to before.

It was pretty obvious that the previous League of Legends tutorial faced some negative reviews and feedbacks from multiple gamers as it lacked many insights that the gamers had to obtain from their peers or from the internet. Fortunately, with the latest tutorial of the game, the gamers are expected to be fully satisfied.

As the tutorial is split into three sets, each set has its own characteristics and gaming aura. The first set of mission slides as Miss Fortune in the Summoner’s Rift. As the gamer initiates, he’ll stand still for a little bit after which the gaming voice tells him what to do. Then, the gamer is going to be asked to eliminate a Sion; and it’s noticed that the new tutorial is doing greatly as it inflates the stats of the gamer making the experience more fun and less stressful. And the gamer is supposed to finish the first set once he terminates the nexus.

However, the second set is more exciting to go through; yet the third set is described as the most intriguing one. The third set is kind of deliberately disturbing the attention of the gamer as it’s hard to maintain a full focus on the quest in hand. Afterwards, the quest of the third set prompts the gamer to gain 3500 gold as he keeps on terminating the enemies. Consequently, whilst in the third set of the tutorial the gamer is going to be distracted easily as he’s required to perform many tasks at the same time.

Interestingly enough, the new League of Legends tutorial seems to ease the way enemies are killed for the sake of the gamers. All in all, the tutorial is all about purchasing items and trading the gold. So, if you didn’t like the way the previous LoL tutorial functioned, it’s pretty guaranteed that the newly released gaming tutorial is going to change your perspective and prompt you to participate and play more.

Posted in News Tagged with: Tutorial