The New Tournament of League of Legends

The New Tournament of League of Legends 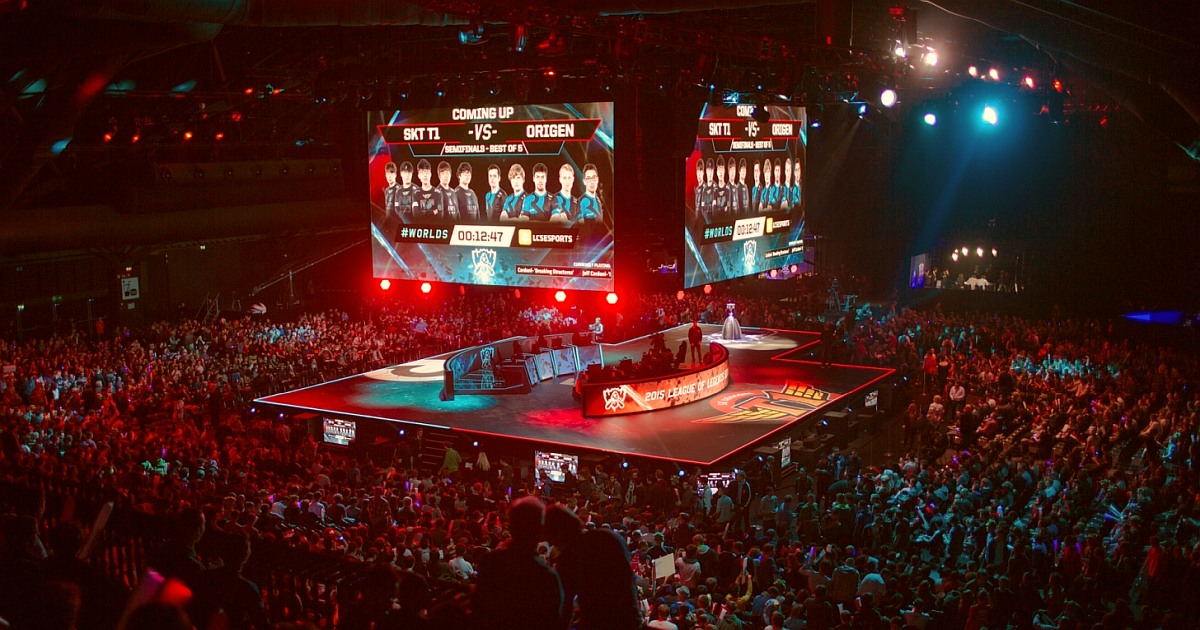 Despite the fierce competition that is stirring constantly in the gaming industry, every now and then, League of Legends gets either a new update, a unique set of innovative features, or even some enhanced gaming modes. However, Riot games recently announced that League of Legends is going to be equipped with a new tournament mode designed for team gamers. The mode is reportedly granting variously different-skilled groups of players the ability to battle each other with opportunities to win exclusive prizes.

In fact, players of multiple skill sets will be able to experience the recently launched tournament mode of League of Legends that runs for only three days, every couple of weeks. And as the gaming teams confront each other, each winner in the single-elimination tournament of the new mode will get a chance to win the Clash – the name of the series – exclusive prizes. Nevertheless, any gamer who wishes to experience the mode fully must be ranked in the Summoner’s Rift and have reached the second level in order to have a shot.

League of Legends players are free to assemble their preferred team members as they wish; however, once the team is chosen, there is no going back as the team will function as a whole entity throughout the sole tournament. The teams will also be able to pick a name and a logo for themselves, and each team will be ranked according to a skill rating measure. But, each team must keep in mind that any player’s failure to lock in within about half an hour will jeopardize the team’s spot in the tournament.

During the tournament, all winners will be unlocked and the contenders will be able to see the stats, the choices and preferred options of the opponents. The one tournament will be played in a triple set; on day one, each team will be placed alongside other three teams, and each will face an opponent in the same tier. And whoever wins two games will be upgraded to day two with an eight-team set; and finally, in day three, the day two winners will have to battle within a 16-team set in order to make it to the championship ultimate prize.

However, to participate in the tournament, players must obtain tickets via blue essence, according to Riot. The one-ticket entry will grant the player the basic rewards, but the luxurious five-ticket entry will notably upgrade the prizes. The prizes include Clash victory points, new logos and banners, plus the Clash capsules. Yet, the most prestigious prize is winning each set of the tournament as the winners will get to see their trophies at the nexus of the Summoner’s Rift for two weeks straight following the finale of the tournament.